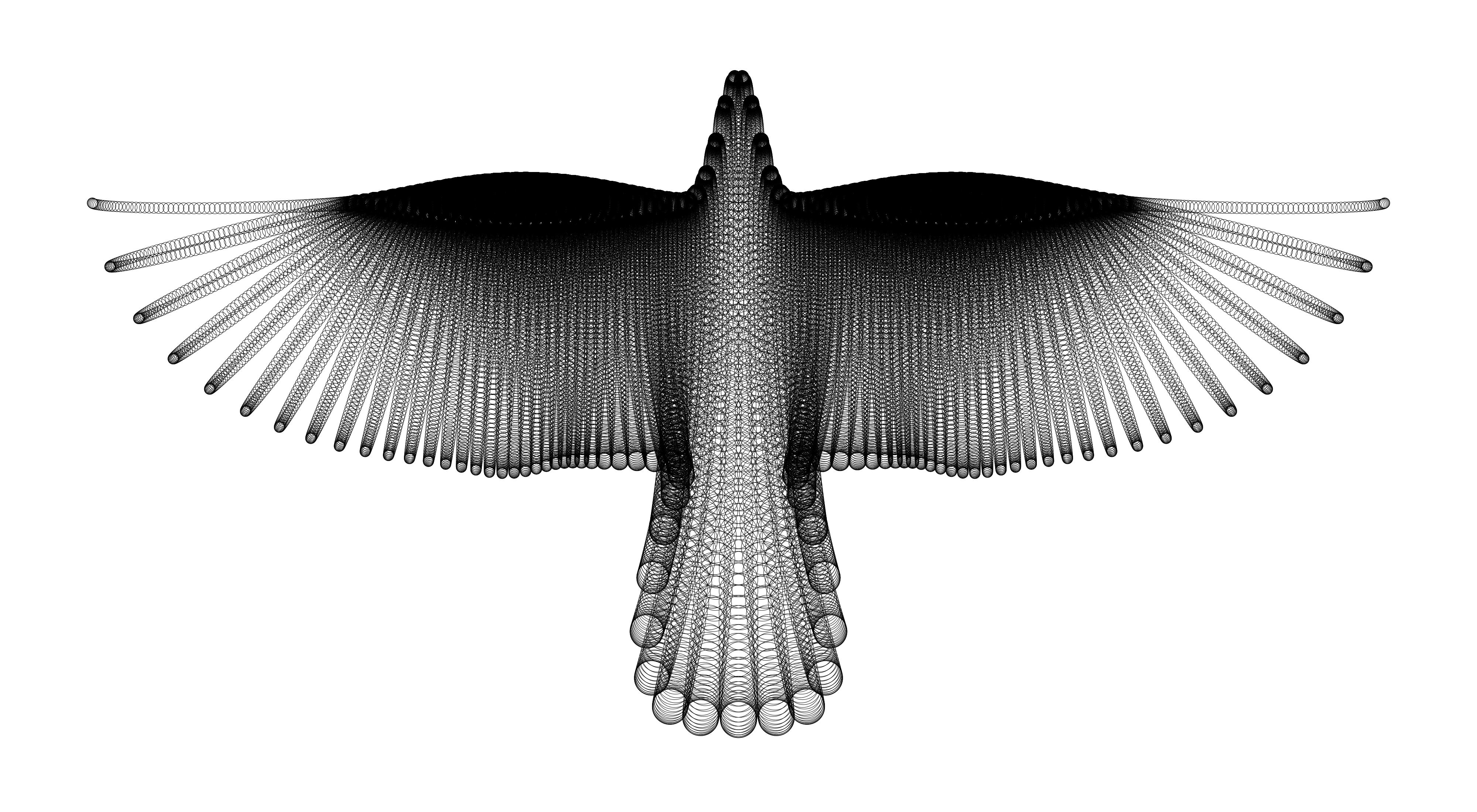 You dream you would hammer

your scorn into perfect circles

of a predatory night hawk.

You would prey on any

rip it into angles of judgment

as acute as a golden eagle’s cocked eye.

Your shadow would be as a vulture’s

in the raw morning sky.

But, you wake instead,

on a low bamboo perch

Life did not let you fly

into wild cones of power.

Karla Linn Merrifield, a nine-time Pushcart-Prize nominee and National Park Artist-in-Residence, has had 600+ poems appear in dozens of journals and anthologies. She has 12 books to her credit, the newest of which is Bunchberries, More Poems of Canada, a sequel toGodwit:  Poems of Canada (FootHills), which received the Eiseman Award for Poetry. Forthcoming this fall is Psyche’s Scroll, a full-length poem, published by The Poetry Box Selects. She is assistant editor and poetry book reviewer for The Centrifugal Eye. Visit her blog, Vagabond Poe Redux, athttp://karlalinn.blogspot.com. Google her name to learn more; Tweet @LinnMerrifiel;https://www.facebook.com/karlalinn.merrifield.