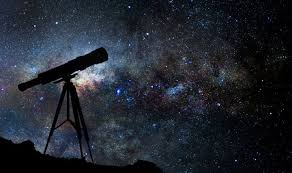 and dark portals of insanity.

as the sun falls distinctly

in tremulous waves below the horizon

and your discrete aspects are revealed;

and weeping telescopes of imperfection.

You were the dirty child

wandering the boneyards of dead streets,

a shredded web of emptiness

generating the machinery of thought,

as if they were flyaway moons

and given all that we’ve been

how can you say you’ll never cavort again

this silent exultation of earth.

Richard King Perkins II is a state-sponsored advocate for residents in long-term care facilities. He lives in Crystal Lake, IL, USA with his wife, Vickie and daughter, Sage. He is a three-time Pushcart, Best of the Net and Best of the Web nominee whose work has appeared in more than a thousand publications.