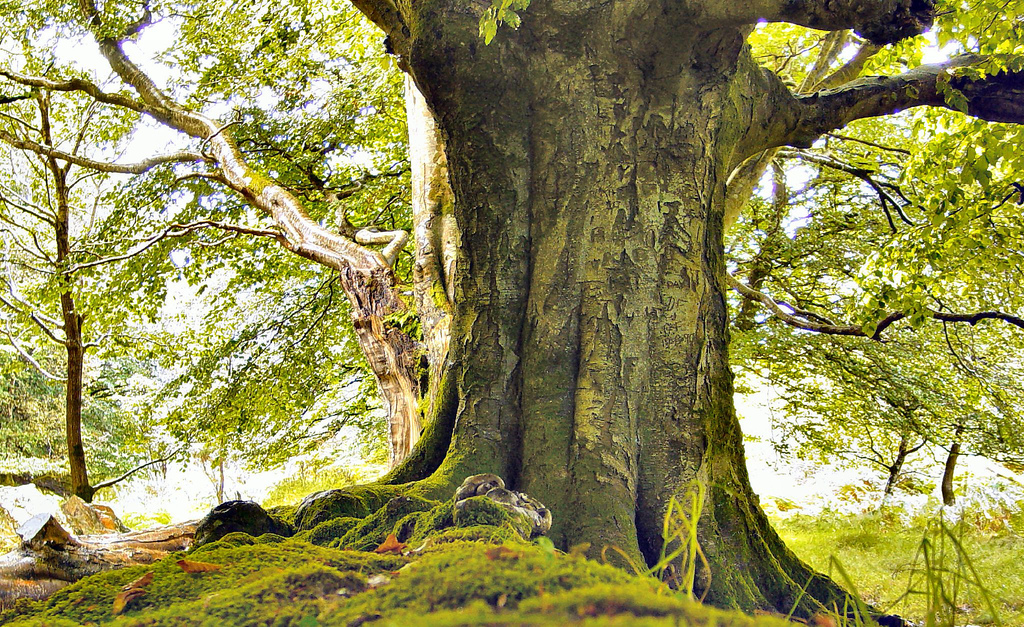 A few years back on a winter morning, I walked the north portion of Paradise Church Road.  On this rather cool day, I witnessed the falling of a limb from a large tree in an adjacent pasture.  With no indication of the cause, the limb just dropped from its place of origin. And as it fell, the limb was caught by siblings and remained in their arms.  I was inspired by this event and wrote the following:

In winter, the limb from a large maple tree fell toward the ground;

But not yet, did it fall entirely, for its descent was interrupted

By a sibling limb that reached out to catch the fall.

Now the broken limb lay hanging on its brothers-sisters.

When will it fall again and finally reach the ground?

In springtime, perhaps, or during the blaze of a summer sun?

Who knows.  But I will watch it as I walk by each day and weep

When I see it lying dormant on the soil.

Trees, O that we might listen to the trees, for they voice a language that surpasses much of the garble of human rhetoric.  A tree’s branches give earth its umbrella to shield a beaming sun, providing earth’s inhabitants with a cool spot on a warm day.  Their arms/limbs reach out to hold up climbing children and the ropes that hold their swings. A tree’s leaves brush with the space they are given, showing evidence of an eternal breath that fans a sweating world.  Even more, the leaves wave to passers-by, clap for joy in gentle breezes, and persuade beholders to be glad in a freedom that only nature can provide.

Trees know of arctic blasts, wintry days, and winds that howl on dark nights.  They can tell us about spring, too, when buds are born and later blossom into a beauty that surpasses all human fabrications.

Trees know about the fierce heat of summer, when the ground is parched and rain is future.  And they rise up to meet the sun, giving pedestrians an umbrella to thwart a thermal advance and give shade to that which is weary.

The trees know about the autumn, too, for they begin preparing to yield their leaves paying homage to the soil that gave them their birth.  And in so doing, this offering gives death its definition and advances a hope that another season awaits.

Suffice it to say, the trees hold a part of the universe’s wisdom, for they can interpret our brutal times when winds, floods, fires, and the ravages caused by human violence.  The trees can tell us how to grow, mature, stand stately amid all that has been and now is, and what might be. Trees can tell us how to age and leave the earth appropriately. G. Manley Hopkins said it long ago: “The earth is charged with the grandeur of God.”  It really is, and the trees are divine exponents.

The arborist in me grieves the passing of all that is, and that includes the falling of trees.  Even more, I grieve when the environment is raped and void of human care. I grieve when the greed of man bulldozes and uproots the good earth not for the nourishment of its contents, but for the advancement of a prevailing economic avarice.

Don Stevenson is a retired UCC clergyman who is also an adjunct instructor of Philosophy, Ethics, and World religions at Hagerstown Community College.

One Reply to “TREE WISDOM BY DON STEVENSON”