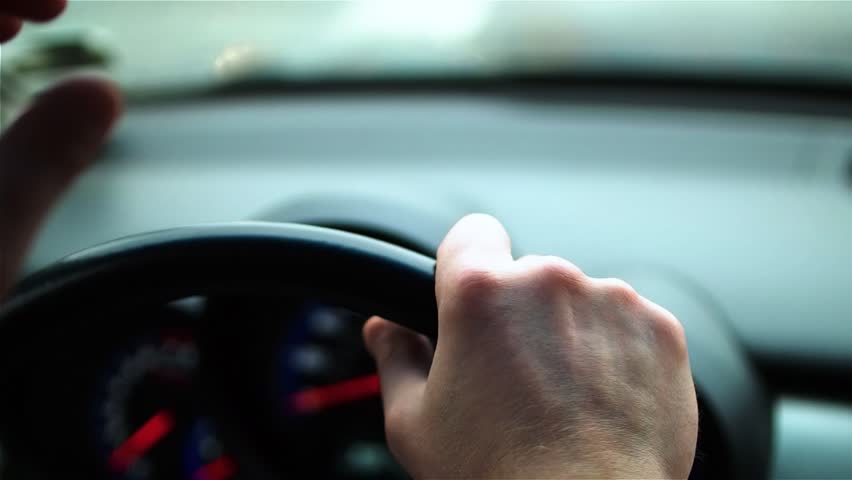 He fell in love the first day he saw her.

She entranced him with her natural beauty.

She was only in a friends’ picture,

but from that moment on she was always in his dreams.

His friend told him that he knew her well;

he would introduce him to her this weekend.

For the next few days he planned his moves.

He had to know exactly what he was going to do.

Finally his dream would come true.

His friend was taking him to her place.

The drive seemed to take forever,

but he could feel her getting closer and closer.

Eventually the trip was over and the adventure began.

Her presence was absolutely breathtaking.

He spent the entire day with her.

He was having the best time in his life with her,

then something special happened.

They were having an emotional moment;

his hands were sweaty, his knees were shaking.

He knew he was unprepared and it could be disaster.

The outcome could be unwanted or it could be glorious.

It broke his heart, but he could not continue.

It would not have been right to go on.

He always imagined that his first time would be perfect and natural,

but something made him very cautious.

He knows he should use protection, even though it may get in the way

or lessen the intensity of reaching climax.

He has to be prepared emotionally and financially,

if something goes wrong, or if he doesn’t know when to quit.

He would like to hang on to her forever,

but he could never be strong enough; he has to let her go this time.

His friend tells him that it was a tough call,

but it’s better to be safe than sorry.

She wasn’t upset, it didn’t bother her at all.

She knew he’d be back again someday, just like all of the guys before him.

They keep coming back every weekend just to be with her.

even though hundreds of guys have caressed her.

You can see that the hands of time have had their way with her,

but she hasn’t worn out,

because she has a heart of stone, and no one will ever take it away.

Not even our hero will succeed in this task.

He may eventually have his way with her,

but he will never change the way she is.

Even if he takes her solo the next time they meet,

he hasn’t conquered her, only himself.

So, if by chance you get to meet her, remember to give her some respect,

or you may become just another rock climber

who let her slip through his hands.

And, she will be there waiting for another adventure to begin,

since she’s not going anywhere.

How can she?  Mountains are always grounded.

Richard D. Campbell is an Assistant Professor of Mathematics who started teaching at HCC in 2004.  Professor Campbell has written stories and poems since grade school.  Over the years, he has  had several neat experiences that have molded him into what he is today.  Here is the short list: rock climbing, working for the family firewood business, spelunking, participating in decathlons, visiting Ireland, coaching sports, getting a negative score for his improv performance, ice climbing, marrying an English teacher, working as the Hagerstown Suns videographer, buying a new Saturn and driving it for 20 years, graduating from Bucknell University, playing semi-pro football, being the father of two boys, working for an engineering firm that improved the design of crash test dummies, being inducted into the National Darts Hall of Fame, and guarding the secret recipe at KFC.