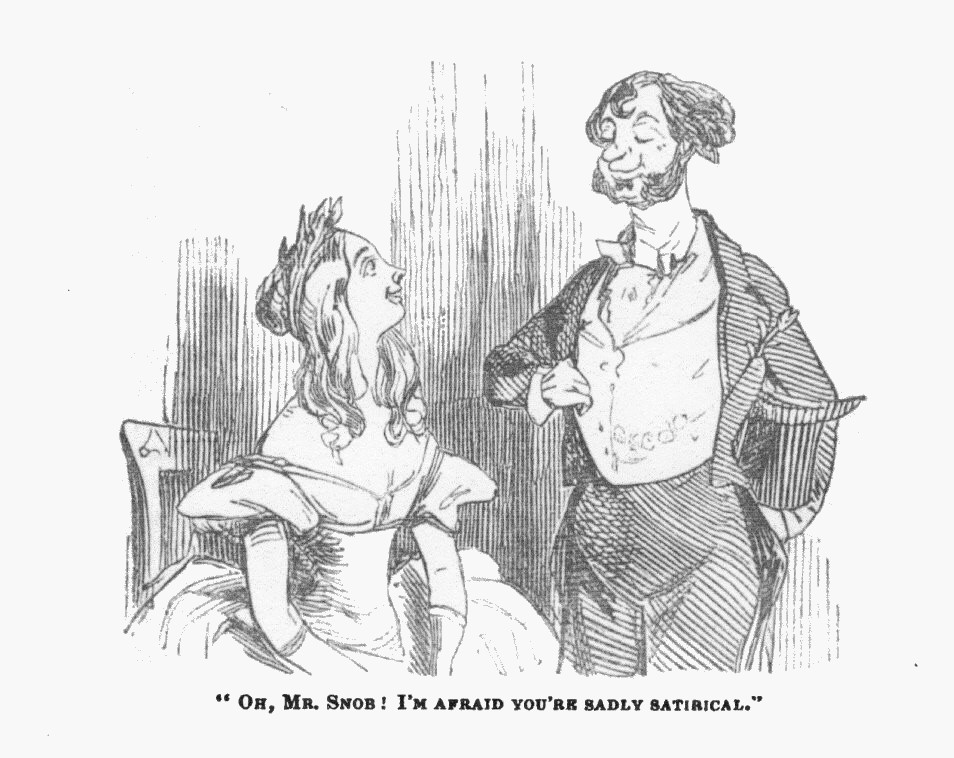 Forgive my gaucherie, but I must confess

to stifling more than a few yawns in salons

who flatulently posture as they hold forth,

flaunting how learned their minds are,

how considered their opinions,

savages only lately from the jungle.

In my defense, mind you, I always perk up

whenever platters of pâté make the rounds

while cerebral types in cravats and vests

drone on about grants and fellowships, of

the contents of which would stun your nana.

The olives or kabobs are often to die for,

yet hardly worth the suffocating hot air

fogging up mirrors and windows and dazing

even the most obsequious sycophants

pedants only too anxious to expound.

and all those adjacent porches and patios

where more than once I’ve sought respite,

nursing liquor under moon and stars

lofty but not haughty, humble in their way,

precious though unimpelled to parade as much,

exemplars modeling the lost art of the refined,

that fine distinction between shine and flash.

4 Replies to “Klatsch By Brandon Marlon”