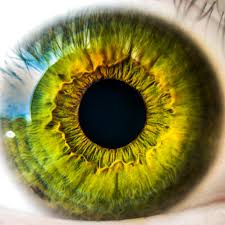 I have been her kind.  – Anne Sexton

Who doesn’t trade her scholarship for cucumber facials,

Whose wrist doesn’t drip with bling and grandmother’s

wedding ring is worn on her right hand.

Who trades sapphires for Cape Cod

Who does it wrong all wrong, like clumsy freshman

fingers on a manual typewriter.

I don’t have time for green bananas.

Who knows that to write is to transgress,

which means that some artists draft on phonebooks.

Who doesn’t go from her father’s to her

Whose car breaks down, a boyfriend leaves,

Who knows it takes a helluva good man

to be better than none.

Laura Sweeney facilitates Writers for Life in central Iowa.  She represented the Iowa Arts Council at the First International Teaching Artist’s Conference in Oslo, Norway. She is the associate editor for Eastern Iowa Review.